The dense network of marked tourist paths and cycling routes will take you interesting places in the territories of the neighbouring villages of Hamry, Dešenice, Čachrov and Prášily. From there, you may easily reach Poledník, the most frequently visited mountain peak in the Šumava.

You may also move around going by train or the so-called “Green” Eco-buses. These may carry bikes and take you to the starting points for cycling tracks near Železná Ruda, to the foot of Gross Arber, or to the far end of the Šumava range, to the majestic Boubín with its viewing tower offering panoramic views of the surrounding forests.

The popular tourist destinations are also medieval castles, the Šumava museum in Kašperské Hory, the museum in Sušice displaying a new wood- -carved Nativity Scene, the Jewish museum of J.Š. Adler in Dobrá Voda or the synagogue in Hartmanice. Among other interesting sights are technical heritage memorials and sacral sights.

The neighbouring Bavaria is no less rich in tourist destinations. You may visit traditional glassworks in operation, the unique walkway through tree tops at Neuschönau or Nationalparkzentrum Falkenstein game preserve near Ludwigsthal featuring the original fauna of the Šumava and Bayerischer Wald. 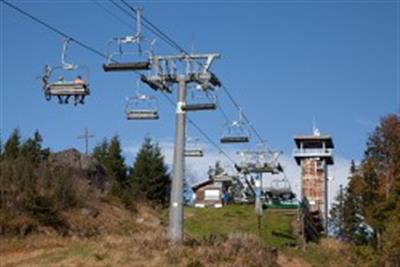 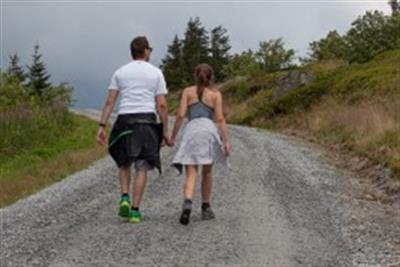