The Železná Ruda district in the Šumava boasts of glacier lakes, the only ones in the whole of Czech Republic. Černé and Čertovo are the largest and deepest lakes found at the centre of a nature preserve of the same name.

Laka is the highest-located and smallest of the Šumava glacier lakes. Grosser Arber in Bavaria is noted for the Big and Small Arber lakes found at its foot. The many streams and rivulets, at places quietly flowing or gurgling through narrow ravines, invite the enchanted observer to stop and ponder upon the nature’s persistence. The Železná Ruda district is noted as the main European watershed line.

The waters of the mountain bogs, swamps and source areas end either up in the Řezná that empties in the Danube in Germany and with that mighty river into the Black Sea, or in the Křemelná which, after meandering through the mountain mea dows, later cuts into a deep valley to form, after joining the allegedly most beautiful Czech river – the wild Vydra at Čeňkova Pila, the Otava. The third river of major importance is the Úhlava, running along the deepest valley in the Šumava from Brčálník to Hamry where it embraces the Bílý stream at whose upper regions is the highest waterfall of Bílá strž. The Křemelná and Úhlava eventually empty into the Vltava and the Elbe to end up in the Northern Sea. 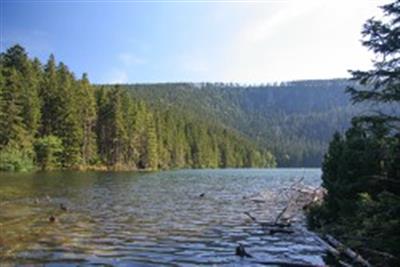 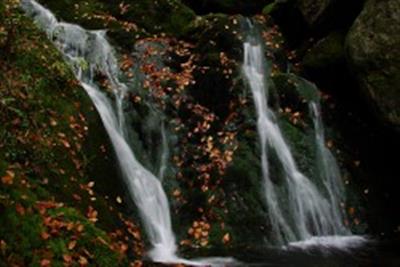 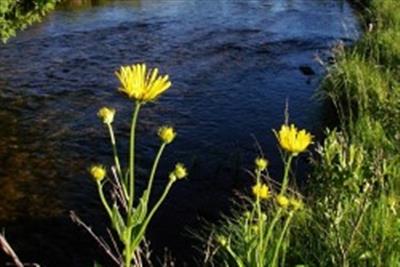